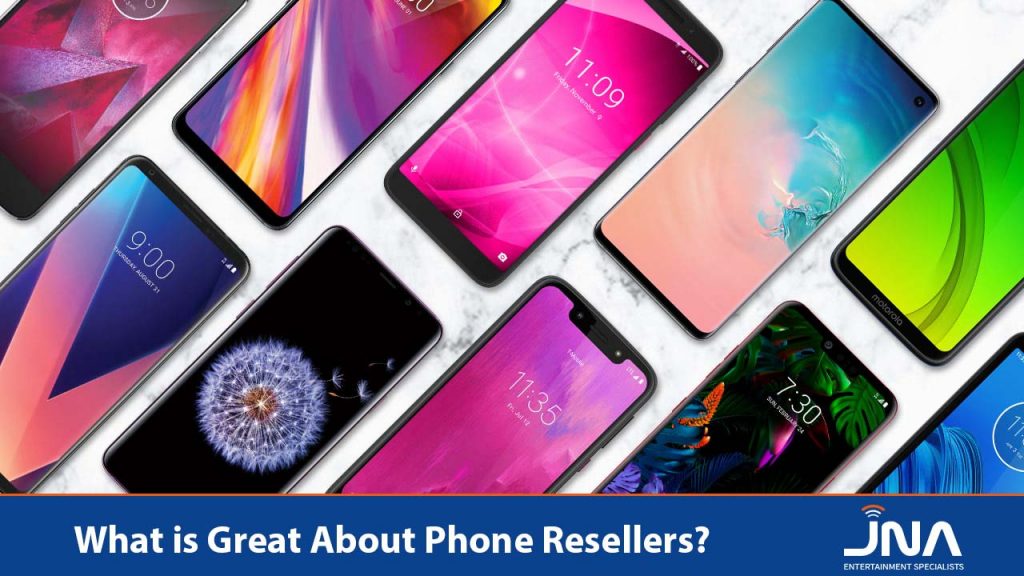 One of the easiest options is to go through a reseller to get a cheap smartphone deal. But what are they? Let’s take a look

Your first port of call is usually to browse phone deal offers on comparison websites, while you’re getting a new phone contract. You will be sent in one of two directions when you click on an offer that looks good: either to a mobile network (like Sprint or T-Mobile) or to a reseller. What’s the difference then? And is this reseller stuff any good?

What is a phone reseller?

A business that provides mobile deals is a mobile phone reseller. Exact business models vary from business to business, but this is the general gist of it:

A reseller purchases fresh handsets from a wholesale network or takes on refurbished ones – good-as-new phones sent back or sold by their last owner. The reseller then sells consumers at a discounted price on such phones, complete with a contract from the network in this case. The price is even cheaper for you because the reseller got his hands on the phones cheaply.

Isn’t it safer to go to a network directly?

When you take out a cell phone contract through a reseller on a particular network, you get coverage from that network – it’s a genuine contract that it’s going to comply with, just the same as if you had gone and got a deal directly. That requires customer support and all the same benefits that the network provides.

For instance, let’s say you got an iPhone X on AT&T from a reseller. You’re going to get a fancy deal at a lower rate than if you went straight to AT&T, but also with the coverage and service of AT&T and access to AT&T Wi-Fi hotspots. AT&T will work things out if you have issues with your service, while if there is a technical issue with the device, you will need to contact either the reseller or the manufacturer of the product.

Also, Read: How to Start a Cell Phone Business The Right Way!

The handset you will get will come from a batch purchased wholesale by the reseller, or it will be a refurbished one that has been thoroughly checked. In other words, either the phone is similar to the one you will receive directly from the network, or it has gone through an additional round of tests and is literally as good as new.

Resellers are allowed to offers a deal from the network, so you can be confident that all is above board. For all, it is mutually advantageous: the network gets a discount, the reseller gets a cut, and you get a cheaper phone.

What is great about phone resellers?