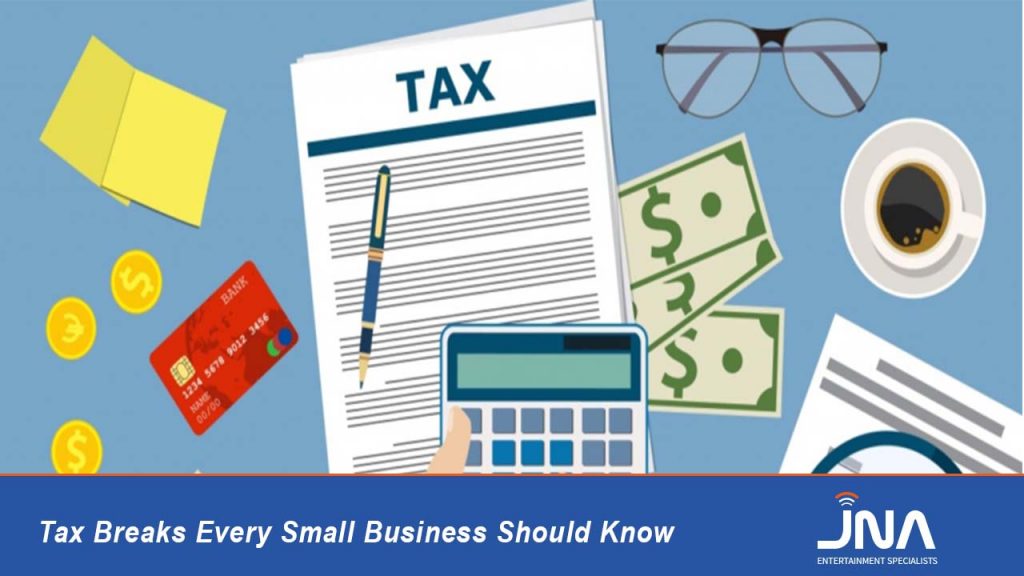 Starting a new company or maintaining an established business alive can be difficult in the current economic climate. One source estimates that within four years of opening, there is a 50 percent risk of a new company failing. As if the fear we’re not enough, entrepreneurs have to contend with complicated tax codes as well.

Here is a list of some of the most relevant reforms made in 2015, as well as a look at some 2010 tax credits that have been carried over:

The tax credits available in 2015 and 2016 to small businesses are essentially identical to those given in previous years. Some changes in eligibility and write-off thresholds have, however, occurred. Some of these may help small business owners significantly. While others, particularly change to Section 179, maybe a cause for concern among some entrepreneurs.

In the past, small businesses were permitted to write off eligible purchases of equipment worth as much as $500,000. The incentive expired at the end of 2014, meaning the allowable deduction amount immediately drops to $25,000 (toward qualifying transactions worth $200,000). Lawmakers have agreed to extend the deduction in recent years, but the fate of what will be allowed under Section 179 next year remains uncertain. However, for those organizations that do not operate in a calendar year, it might still be possible to take advantage of the maximum $500,000 cap. It is complex, in other words. Concerning what is and is not deductible in 2015 under Section 179, it is best for a business owner to consult his or her tax advisor.

When completing their taxes, smart business owners have long written off the expense of business mileage. Companies must operate less than five cars, no large fleets allowed in order to apply for this deduction, and cannot seek section 179 deductions on vehicles. The mileage credit for 2015 rose to 57.5 cents per mile up from 56 cents per mile in 2014. This change in mileage deductions may have a big effect on organizations that incur large travel expenses. Opting to subtract the regular mileage rate ensures that company owners are unable to deduct operating costs such as maintenance, fuel, and registration fees for automobiles. Those are taken into account in the 57.5 cent deduction.

The Small Business Health Options Program also referred to as the SHOP Marketplace, allows small business owners to take advantage of tax breaks of up to 50% of the cost of the health insurance they give workers. It is also possible to subtract such premium expenses not protected by the program’s tax credit. The SHOP Marketplace, initially planned to be available in 2013, was postponed until the open enrollment period for the Patient Protection and Affordable Care Act was introduced in 2015. The SHOP was open that year for organizations with 50 or fewer full-time equivalent workers. In 2016, the scope of the initiative will expand to include organizations with 100 or fewer full-time workers.

Tax breaks from 2010 are still in place

From time to time, many company owners find themselves having to take out business loans to keep their operations on track. The good news for small business owners needing rapid capital infusions is that interest on business loans can be deductible, depending on the circumstance. With your tax solicitor, this can be checked.

In 2010, the federal government agreed that mobile phones had become almost as important as landline service to companies. Thus, not only the cost of mobile phones but also the cost of phone depreciation is included in the 2010 Small Business Jobs Act. Eventually, this alteration was made permanent. A depreciation of seven years

At that time, the provisions of the Small Business Jobs Act allowed start-up owners who invested up to $60,000 to deduct expenditures of up to $10,000. Today, the start-up expense limit is $50,000, with company owners authorized in the first year to subtract up to $5,000. Company owners with start-up expenses in excess of $55,000 for their first year do not receive the $5,000 deduction.

Is a business loan right for you?

Applying  For A Loan?