In 2007, Apple bring the first modern touchscreen concept to the world. However, the iPhone market share drops big time when Android phones took over in 2010 and became the most popular operating system until today. Android maintains 80 percent of the global market share, no wonder why it is more popular than iPhones. Let’s discuss why Android is much bigger than iOS. (Read the Importance of Smartphones in our Daily Life)

Reasons Why Android phones are more popular than iOS

We all know that even Apple’s most affordable phones are not pocket friendly to most people. The first reason why Android phones are more popular because of a variety of price ranges. You can get an Android device under $150, mid-range starts at $250, and a high specs phone under $500. iPhone devices still can’t compete with these low prices.

Also, Read: Why People Keep Buying iPhones And Why iPhone Reselling Is Easy?

Apple still a closed mobile platform even it opened its operating system to third-party devices. Android has way more advantages in these areas. Android is way wider of advantage because it is open source. This means it is compatible with most third-party devices such as wearables, home speakers, smartwatch, and so on. Syncing from device to another, and transferring files is way simpler. This mainly a reason why Android phones attract more users than iPhones. 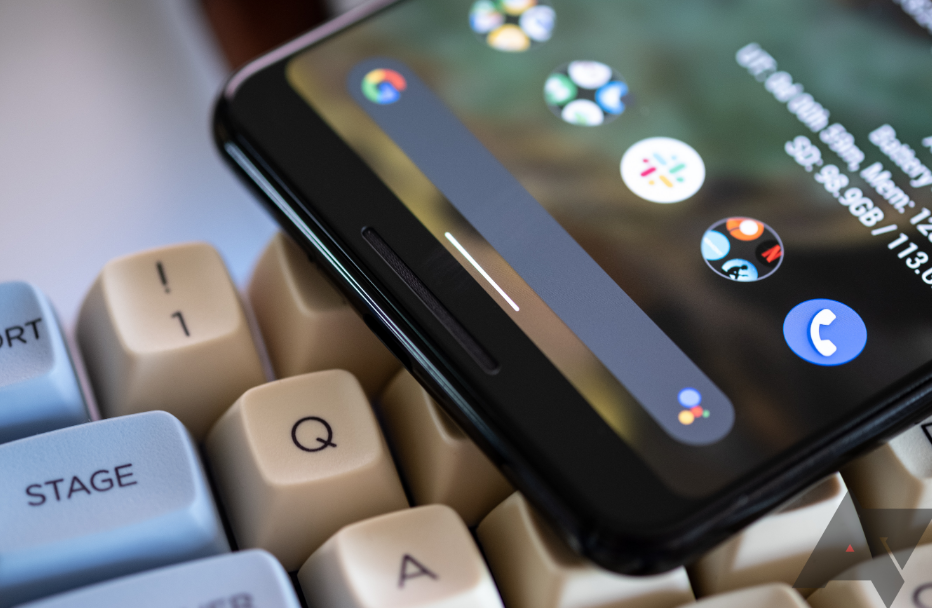 Another reason is, most smartphone makers use Android OS, it’s a large contribution to the Android global market share. While iOS is only limited to iPads and iPhones only. In, 2007, Open Handset Alliance (OHA) was formed, it is launched by hardware companies, software companies, and Google to take part in the release of iPhones. They made Android as an open-source for manufacturers.

Too Many To Choose From

There are more variety of brands and android devices compare to iOS. It means, there are many devices, designs, and price ranges to choose from. Even though Apple release a new 2-5 phone model each year. However, Each Android phone manufacturers has the freedom to create specific features for a more interesting feature which beneficial for most Android users. This will help manufacturers to make features specific to their target markets.

Android is the clear winner on this, and it’s always one of the Android main strengths. It is easy to set up the layout you want, easy to customize your phone widget, easy to add shortcuts, or entirely changing the user interface with your favorite launcher. You can have another level of freedom customizing your Android smartphones. If you want unique and you are into tinkering, Android smartphones are the best option for you.

If you are into a cellphone business, selling Android phones means more potential target markets. Here at JNA Dealer Program, We can help you to fill your inventory with new to the latest model of Android phone. Interested? Give us a call and we are here to help.